The excerpt below is from an article written by Deborah E. Hamilton featured in Package Printing. 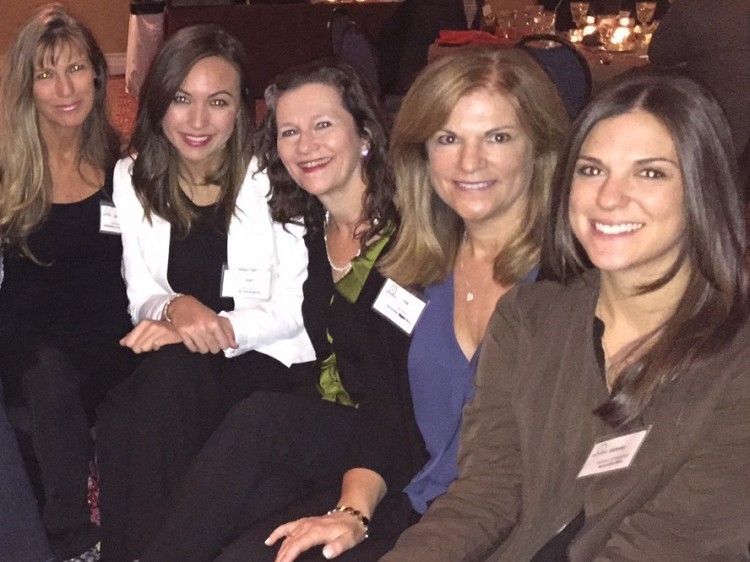 With a combination of determination and support, women in the Independent Carton Group have risen to the top of the packaging industry.

November, 16 2017 –  The first time Lisa Hirsh attended a meeting of packaging professionals in the 1980s, she found herself in a room with 200 men. “There wasn’t another woman in sight,” says Hirsh, president and CEO of Paterson, N.J.-based Accurate Box. Founded in 1944, Accurate Box was owned by her grandfather, then her father, before she took over in 1997. Hirsh joined the business in 1982.

It was also in 1982, on the opposite coast, in Corona, Calif., that Jan Steiner stepped into the lead role of her family’s box-making business, Thoro Packaging, founded by her father in 1968.

Years later, these women became friends, but back then, they often stood alone in a sea of men.

“I was excited to see another woman across the room at one conference, but when I ran into her, she assumed I had tagged along with my husband, like she had,” says Steiner.

Though they acknowledge they’re still in the minority today, these women no longer feel alone in the industry. As members of the Independent Carton Group (ICG), an association of 18 independently owned and operated carton manufacturers, Hirsh and Steiner are often in the company of other successful women who have more in common than just packaging.